Our jobs! Our land! They hooted.
Hooted at the top of their voices, pausing and shouting,
Shouting about the hiding faces, that fearfully looked on hopefully.
Hopeful the king of mischief would calm his flock,
Flock that wanted everything, and nothing for all elsewhere.

Elsewhere, their somber counterparts tried.
Tried and beseeched, and again begged,
Begged their brothers and sisters to see the light and sense,
Sense of a nation living in a postmodern era,
Era where this and that, them and us, is outmoded.

Outmoded!? By whom and when, well…?

Well, outmoded by those who answered the hooters.
Hooters brought their loud voices, camouflaged with cries for freedom,
Freedom that already was won, and long engraved in ink,
Ink that their king of mischief thought he could outlaw,
Outlaw President became his name to the Congress and voters,
Voters whose conscious screamed, Enough is Enough imposter! 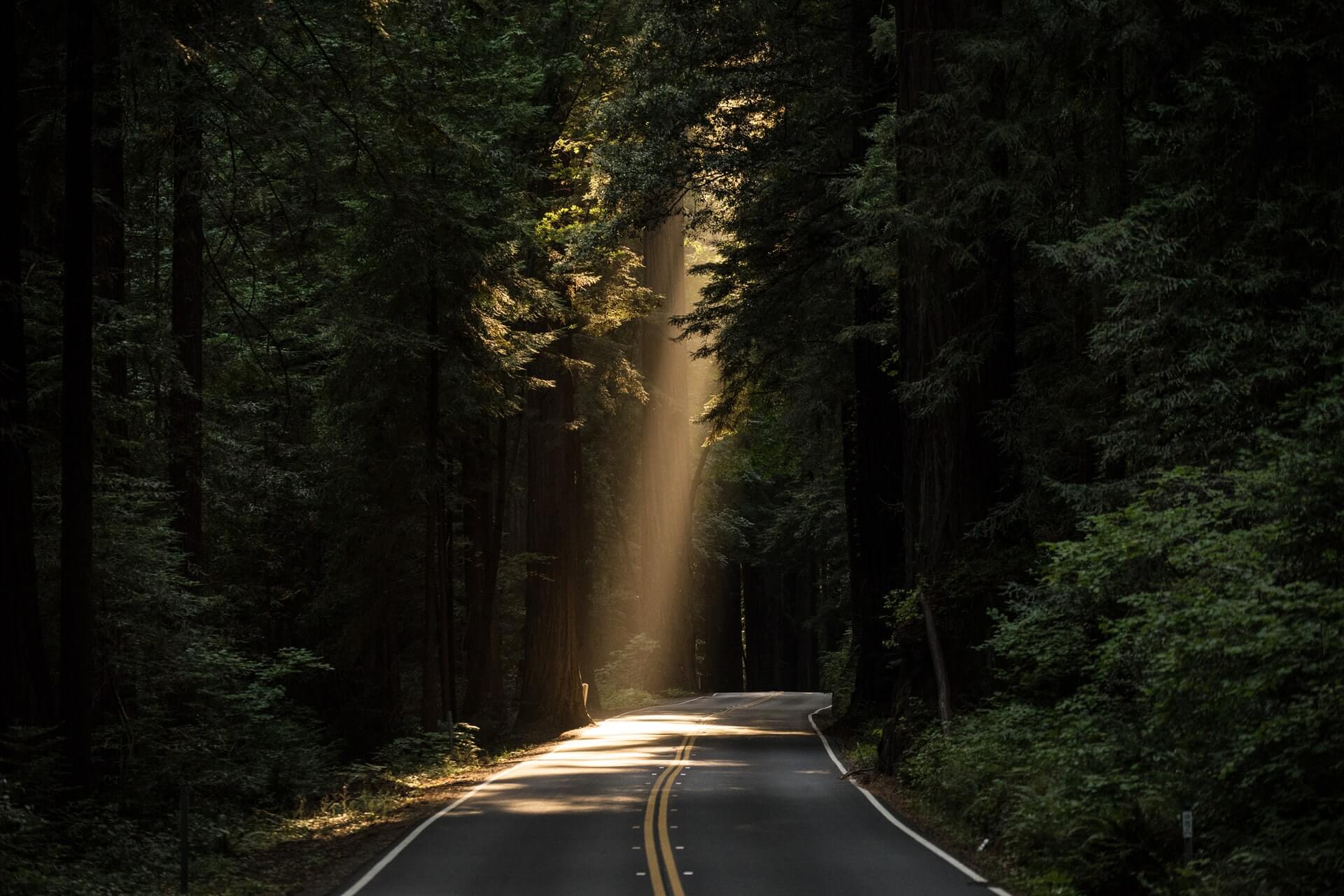 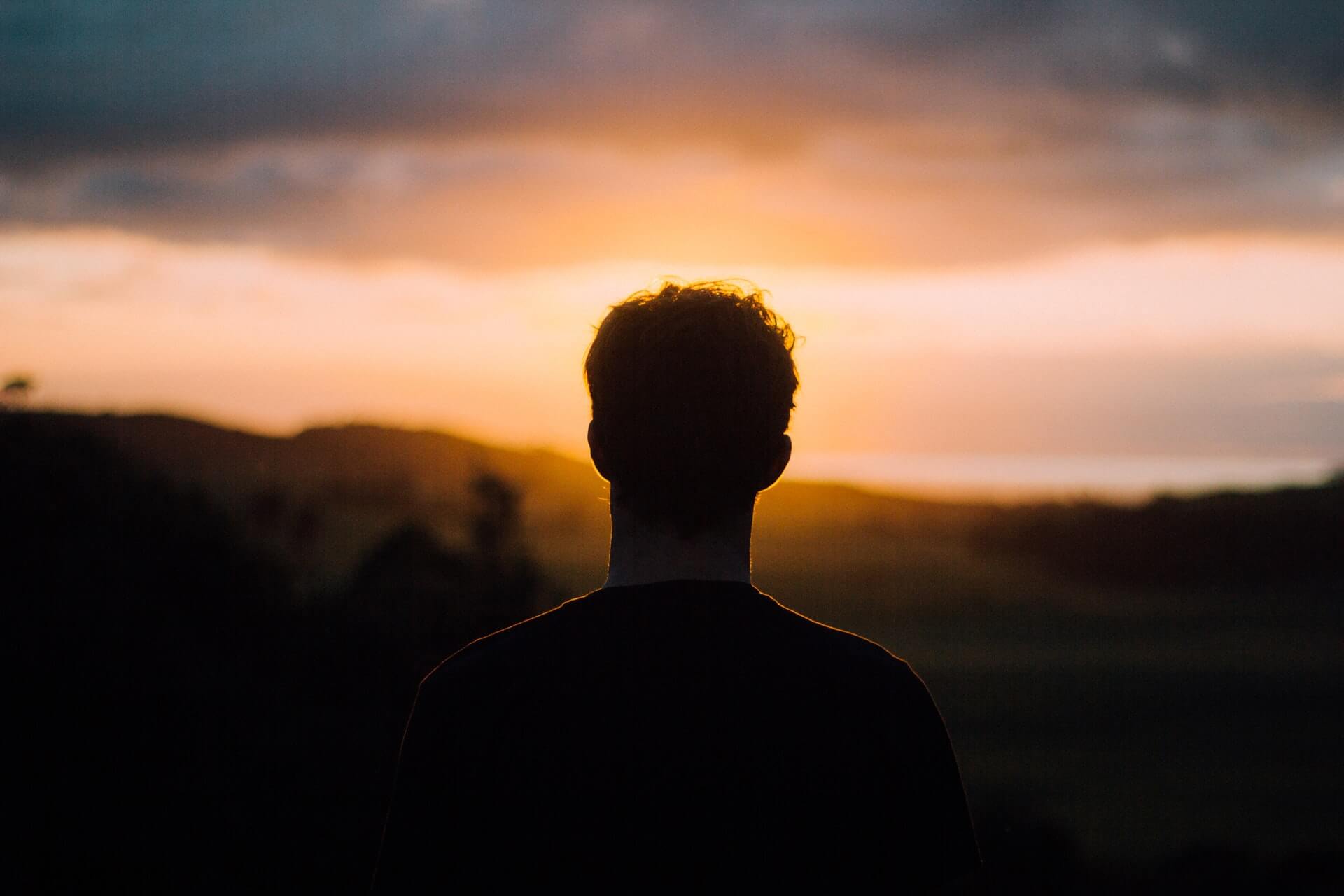 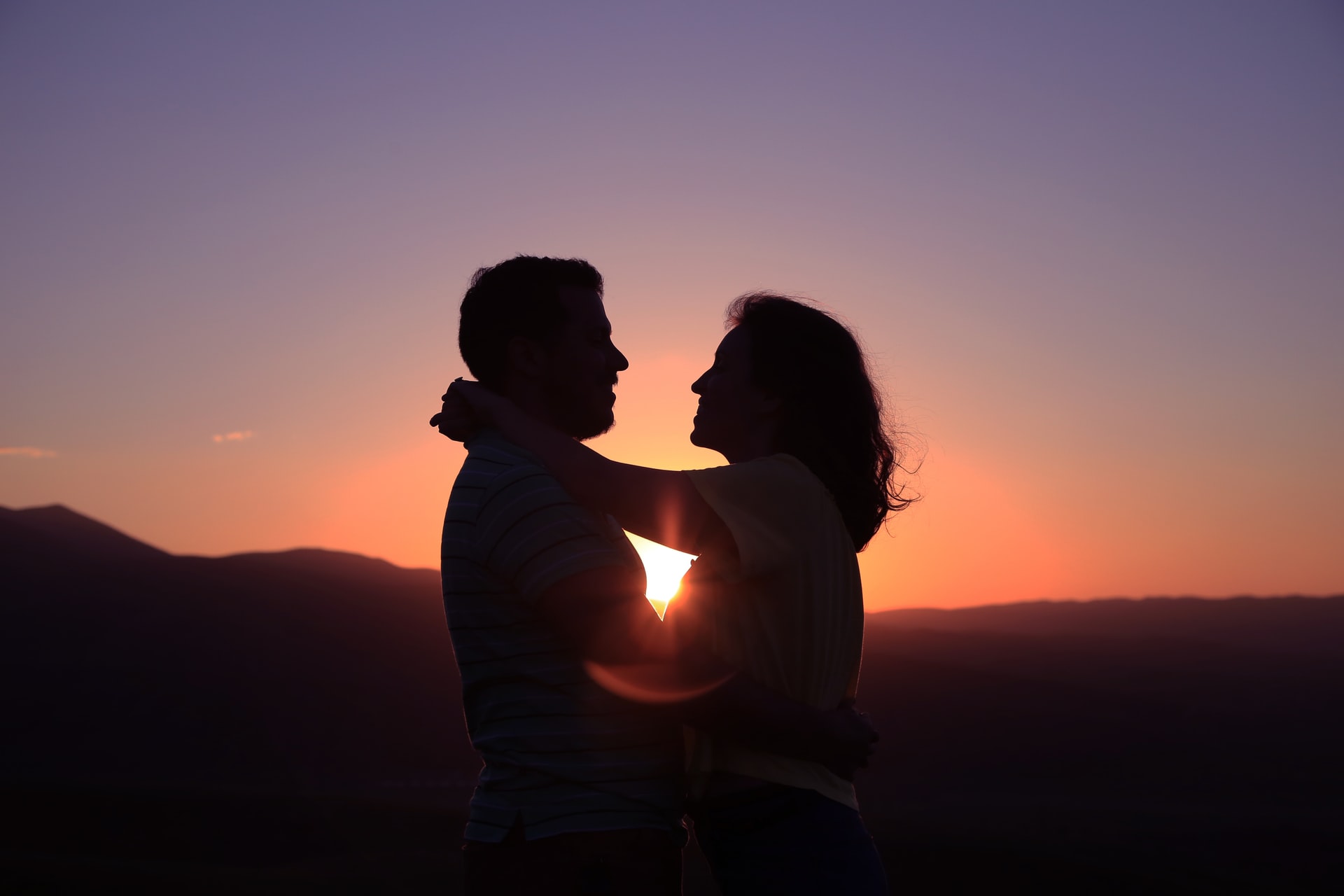 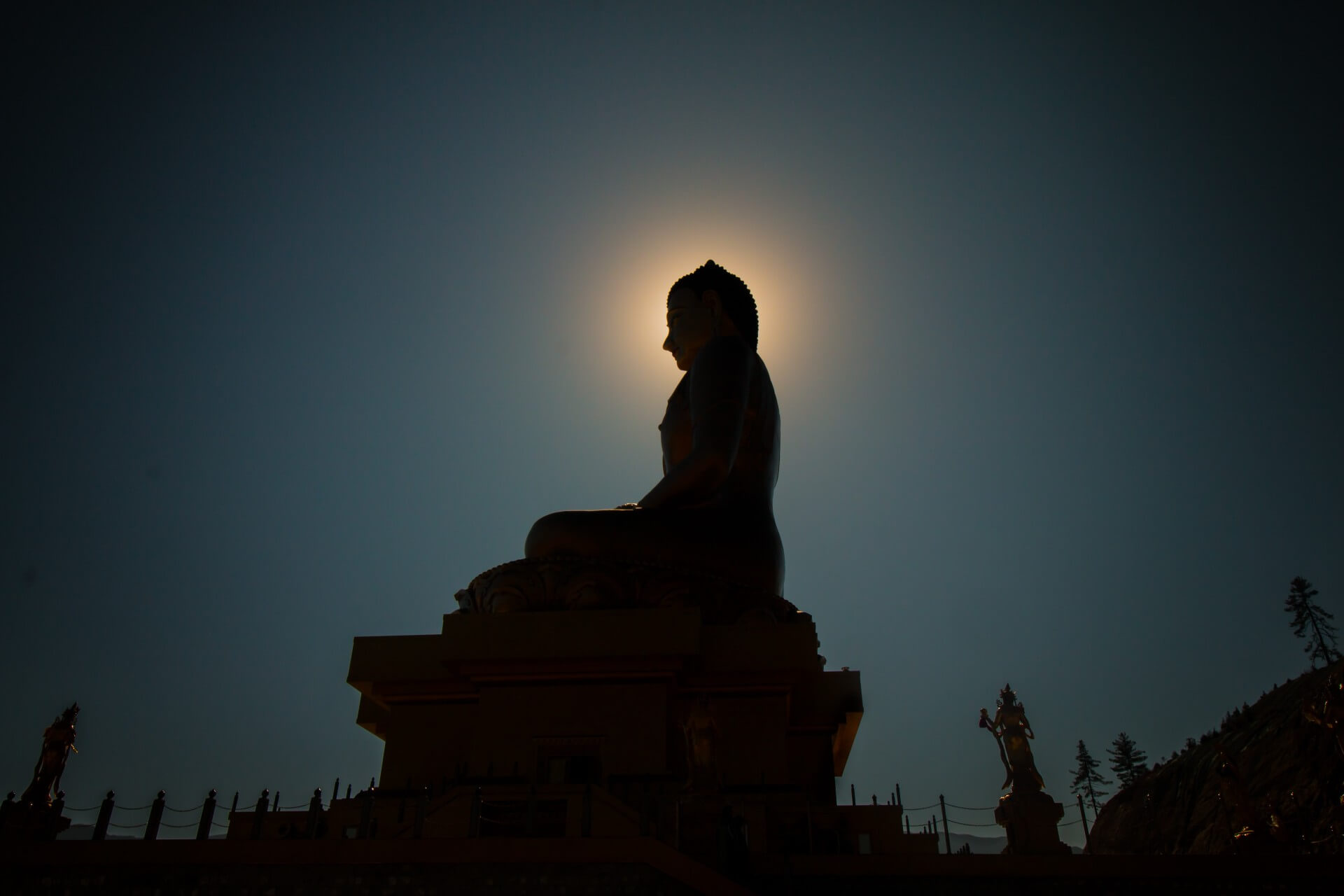